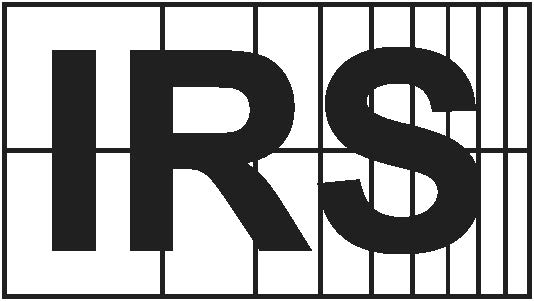 Balint Varga studied mechatronics at the Budapest University of Technology and Economics (BME) with the specialisation in „Mechanical Modelling“ from 2011 to 2015. He finished his master studies as a mechanical engineer at Karlsruhe Institute of Thechnology (KIT), in the field of „theoretical mechanical engineer„ . He wrote his master thesis entitled “Modellpredictive control of a demonstrator vehicle” at the FZI. Since Oktober 2017 he is employed as a research scientist at FZI.
Since July 2020, member of the scientific staff of the Institute of Control Systems.

Automated driving functions with highly networked communication systems are becoming more and more common in commercial vehicles, e.g. mobile construction vehicles. The use of automation technology reduces monotonous and trying tasks. Such machines are often equipped with a working arm to perform certain tasks (sweeping roads, mowing grass, painting road markings, cutting trees, etc.). These vehicles are automated only partially; normally a human operator controls or monitors the robotic arm with a control lever. In contrast to the known automation concepts in autonomous and automated commercial vehicles, working vehicles must be controlled together with the working arm. The operator still remains the part of the automated system.

The aim of the research project is a general description and control of such systems, in which the human operator is considered as subsystem. As first step, the human-robotic arm-vehicle system has to be modeled and characterized component-by-component. The aim is to investigate cooperative and predictive control approaches between the robotic arm and the vehicle or robotic arm and operator and to develop new approaches.